We are your Premier Medical Travel Facilitators in India offering personalized and affordable Tour Packages!

Hepatitis C Questions That You Always Wanted To Know The Answers To, But Never Dared To Ask

Asking your doctor a question is, undoubtedly, the best way to learn about hepatitis C. However, if it is your friend or a family member who is suffering from hepatitis, you might simply not have the opportunity to meet a hepatologist to discuss your questions or concerns.

Here we found out the answers to some hepatitis C questions, so that you will feel properly informed if and when the conversation starts. If you are reading this page then hepatitis C is probably not just an empty word for you – and this conversation will start sooner or later! 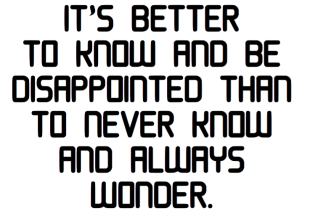 This is one of the most common hepatitis C questions.

Yes, it is contagious, but mostly only through blood.

HCV is transmitted primarily through large or repeated percutaneous exposures to infectious blood.

~ Center for Disease Control and Prevention

In other words, you need to be exposed to contaminated blood through a cut in the skin in order to catch the virus. Such “exposure” includes:

Sometimes, even if much more infrequently, hepatitis C can also be transmitted by:

Generally speaking, these later situations are very inefficient means of transmission, meaning that the contamination chances are quite low. The chances increase in case of repeated risky behavior – such as constant sharing the razor with infected person.

Hepatitis C virus can survive outside of human body (inside the syringe or on the razor, for instance) for several weeks!

Hepatitis C is much less contagious than hepatitis B; luckily, a vaccine exists for hepatitis B. Also, the risk of transmitting hepatitis C increases with the viral load – a number of copies of the virus in the infected person’s blood. This is especially true when it comes to mother-child contamination during labor.

Question #2: Is There A Hepatitis C Vaccine?

This is another very common hepatitis C question. The answer is no, there is no vaccine against hepatitis C. Research into the development of a vaccine is ongoing, but there’s nothing promising yet as of 2016.

The main problem is that the virus undergoes transformations in the human body and therefore, human immune systems do not react to the virus straight away as it would with some other diseases. For the same reason, people who had hepatitis C and then were cured – either clearing the virus spontaneously or by following a hepatitis C treatment – are not immune and can catch the virus again if they are exposed to it.

However, there is a very effective vaccine against hepatitis B virus. It is highly recommended that people infected with hepatitis C get vaccinated against hepatitis B, because the harm caused to the liver from both simultaneous infections is increased.

Question #3: Can I Pass Hepatitis C On To My Family And Friends?

Technically, the answer is yes, but these cases are very rare. In the most situations where it happened, it seems that there was blood exchange with an infected friend or family member.

If you dispose of sanitary napkins correctly, cover the bleeding sores and don’t share razors, toothbrushes, nail clippers – or needles and syringes – with others, it is highly unlikely that others can contract the virus from you. And if they are following the same basic hygiene rules, you won’t contract it from them.

Hepatitis C is not transmitted by sharing food and kitchen utensils, such as glasses and spoons. It is also not transmitted by hugging, kissing, sneezing, coughing or shaking hands. Unlike hepatitis B, the hep C virus is normally not present in sperm.

If you discover that you have hepatitis C, it is not really necessary for all of your family to get tested – unless there were some specific risks. However, if you are a woman and you think that you might have had hepatitis C while being pregnant, it is highly recommended that your child gets tested.

Question #4: What About My Sexual Partners? Are They At Risk?

Scientific studies show that even though sexual transmission is technically possible, the chances are very low. HCV transmission has not been demonstrated in heterosexual couples monitored over time, according to CDC. It means that condom use in stable monogamous relationship between a man and a woman is not required.

We talk about stable relationship, because to convey the study, the couple has to be monitored over the time – and therefore, there can only be scientific evidence for the stable couples. Again, we talk about monogamous relationship, because if either of the partners in the study had other partners, he or she could have caught the HCV from them – so again, carrying out the study and getting valid results would be impossible in this case.

Obviously, when it comes to spontaneous intercourse with a random partner, people infected with hepatitis C should protect their partners – and themselves, for this matter – from hepatitis C, hepatitis B, HIV and other diseases by wearing a condom. It is especially important to wear a condom when it comes to the intercourse between HCV-infected men, and especially if they are co-infected with HIV. The risk of sexual transmission in this case is much higher.

Question #5: What Are the Symptoms of HCV?

In many cases chronic hepatitis C infection goes without symptoms, and this is why it often remains unnoticed. Over the time the infection leads to mild to severe liver disease, including liver cirrhosis and cancer.

The lack of symptoms in the early stage of chronic disease is the reason why many people are identified as HCV-positive during routine blood test (when their liver enzyme levels such as ALT, AST are elevated) or when they are donating blood.

Nevertheless, chronic hepatitis infection is always preceded by an acute one, which in some cases is easier to spot. If a person is to develop any hepatitis C symptoms at all, he or she will usually have them between 4 and 12 weeks following the exposure.

Further Inquiry: Who should be tested for HCV infection? 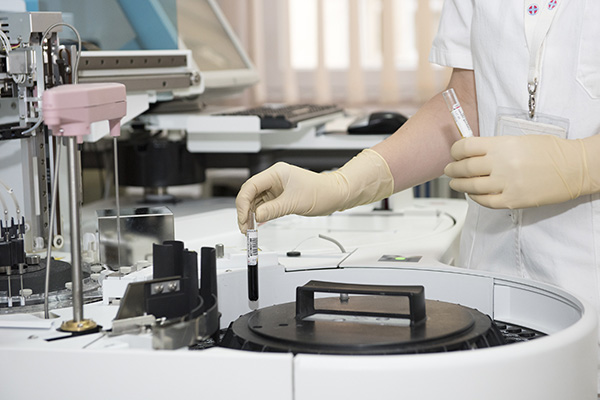 The testing is recommended for anyone who has increased risk of having hepatitis C. This includes:

In the latter case, to avoid a false positive test triggered by mother’s antibodies, the child should be tested when he or she aged at least 18 months.

Unlike hepatitis B, hepatitis C is less contagious and the transmission chances during labor are low. Also, there are no vaccine and no preventive measures that could be taken to avoid this transmission. So, if you hear the words “elective caesarean” based solely on the fact that you are hep C positive, you have every right to ask your doctor to show you the stats first!

Finally, despite what is commonly believed – and this is another frequently asked hepatitis C question – routine HCV testing of pregnant women is not necessary , unless they are in one of the high-risk groups mentioned above.

What to Do If You Can’t Afford Hepatitis C Treatment

What to Say to a Friend with Hepatitis C

People are genuinely curious, however rega...December 23, 2016